Hello All,
Halloween is on the the wind. The big box stores have already begun the brandishing of orange and black. Novelty graves and huckster skeletons with mischievous grins are peppered into the isles of every drug store. It’s here again. 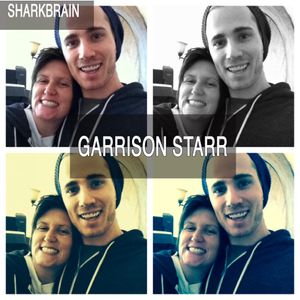 What a strange holiday. Mix some pagan with some dark ages mystic Catholicism and you have the largest dress up party in the whole year. That last sentence seems to take the magic out of the whole thing doesn’t it?

Well I’ll endeavor to re-infuse the wonder and whimsy back into Halloween, or All Saints Eve, or Hallomas, it’s gone by many names. Halloween has always been the harbinger of mystery to my mind. When You’re a kid, holidays represent a true and utter basking excess and sugary richness, the likes of which you can’t even begin to conceive of in a boring month, say for example, May. Screw May, school’s not out yet and the only Holidays involve getting your mom a subpar present (which she’ll love) and Memorial Day, which to your young mind you have ZERO clue as to the significance, So yes. October 31st is incredible.

It’s a holiday centered around the dead, the afterlife, the clawing gnawing voices that go wisp in the dark and kiss the hairs of your neck with ice. Monsters, Goblins. Mysticism.

But it wasn’t always so Camp. So Harry Potter. In the Past it was believed that the portals to the dead were open on Hallow’s Eve, that the dead could seek revenge upon the living who had wronged them, and that for this reason disguises and costumes were adorned to protect those who hadn’t shuffled off their mortal coils. With this fact in mind I’d like you to know that during my childhood I went as a Ninja not once, not twice, but FOUR YEARS IN A ROW! I don’t know why I loved being a Ninja so much. But if you want to dissect it psychologically, just ruminate over the fact that I wanted to be a japanese professional burglar/assassin, powerful and invisible at the same time. If that isn’t a roadmap to Wallflower City I don’t know what is.

This week we have Garrison Starr on the podcast. She’s an excellent story teller and wonderful human and I feel great pleasure having known her and gotten close to her. Have a Listen Below 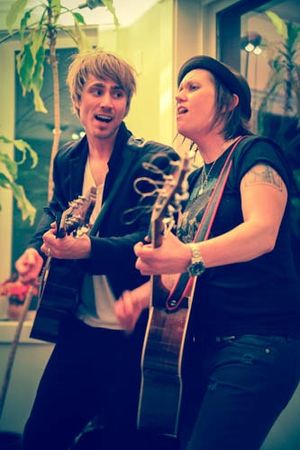 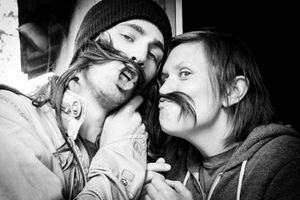